The 1000 Genomes Project Database and the genome Aggregation Database (gnomAD) reports global frequencies of 2.7% and 4.65% respectively (NIH) for the ADIPOQ -11391 G>A minor A allele.

The ADIPOQ gene is responsible for the expression of adiponectin, a hormone reported to be inversely proportional to obesity, diabetes and insulin resistance.

The ADIPOQ polymorphism (-11391 G>A SNP) has been associated with overweight, obesity and T2DM risk in adults and children, although some results amongst different ethnic populations have been inconsistent. A-allele carriers seem to have higher serum adiponectin levels with reportedly lower body weight and body mass index (BMI).

The ADIPOQ gene, present on chromosome 3q27, encodes for adiponectin. This region of chromosome 3 was identified by genome wide scans as a susceptibility locus for T2DM and metabolic syndrome (MetS).

Adipose tissue is found to play numerous essential roles in body weight regulation and energy homeostasis. Adiponectin, a vital protein produced mainly by mature adipocytes of white adipose tissue, is classified as an adipokine. As a hormone, adiponectin is involved in the insulin sensitivity and lipid oxidation of muscle and liver tissue, in glucose tolerance and is also described as anti-inflammatory and anti-atherogenic. It is reported that the antiatherosclerotic effects are because adiponectin can inhibit macrophage activation and foam cell formation while it enhances the production of endothelial nitric oxide, promotes plaque stability and protects vasculature by reducing platelet aggregation, adhesion molecule expression, growth factors and vasodilation. 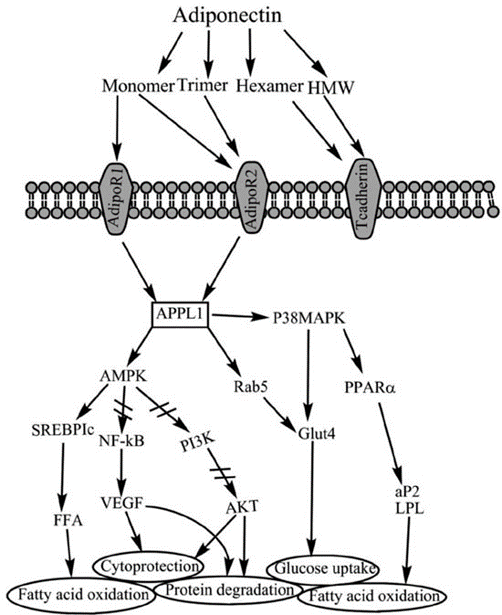 Research states that a total of 42 SNPs in the ADIPOQ gene and its regulatory region has been identified. The -11391 G > A SNP entails a G-to-A substitution at position -11391, which is present within the promoter region of the ADIPOQ gene. The A-allele is said to significantly increase transcriptional activity of the ADIPOQ gene and is mostly associated with higher circulating adiponectin levels in comparison to GG homozygotes; this -11391 G > A SNP is thus considered a favourable change in AA and GA genotypes.

Research findings support the association of the -11391 G > A SNP with circulating adiponectin levels. A strong association was particularly found in the Caucasian population of the CARDIA (Coronary Artery Development in Young Adults) study – a prospective cohort study of 3 355 men and women – with only a marginal association in African Americans. The study also found that increasing number of A-alleles were associated with higher adiponectin levels. Warodomwichitt et al. investigated dietary intake, anthropometric and biochemical variables as well as serum adiponectin in 1 083 participants of predominantly Caucasian origin with the -11391 G > A SNP partaking in the GOLDN (Genetics of Lipid Lowering Drugs and Diet Network) study. The authors found that A-allele carriers had higher serum adiponectin levels as well as significantly lower weight, BMI, waist and hip circumferences when compared to GG homozygotes.

A review article from Enns et al. found that despite most articles reporting elevated adiponectin levels in A-allele carriers, most studies did not report any association with improved health in their subjects. The authors reported that only a single study, an investigation of a Caucasian population from Italy, presented a reduction in obesity-related risk factors (BMI, weight, and waist and hip circumference) in conjunction with elevated adiponectin levels, while three studies had conflicting findings. Enns et al. state that, in certain populations, the increase in adiponectin observed in GA and AA carriers appears to be too small to impart any appreciable metabolic advantage. Warodomwichitt et al. did however find less insulin resistance in A-allele carriers, as measured by fasting insulin and HOMA-IR, although the significant difference in insulin resistance parameters across genotypes dissipated after adjusting for BMI. A meta-analysis from Han et al. found no statistically significant association between the -11391 G > A SNP and T2DM risk. The GA genotype, in obese French-Caucasian patients with T2DM, was found to result in an increased risk for hyperglycemia. 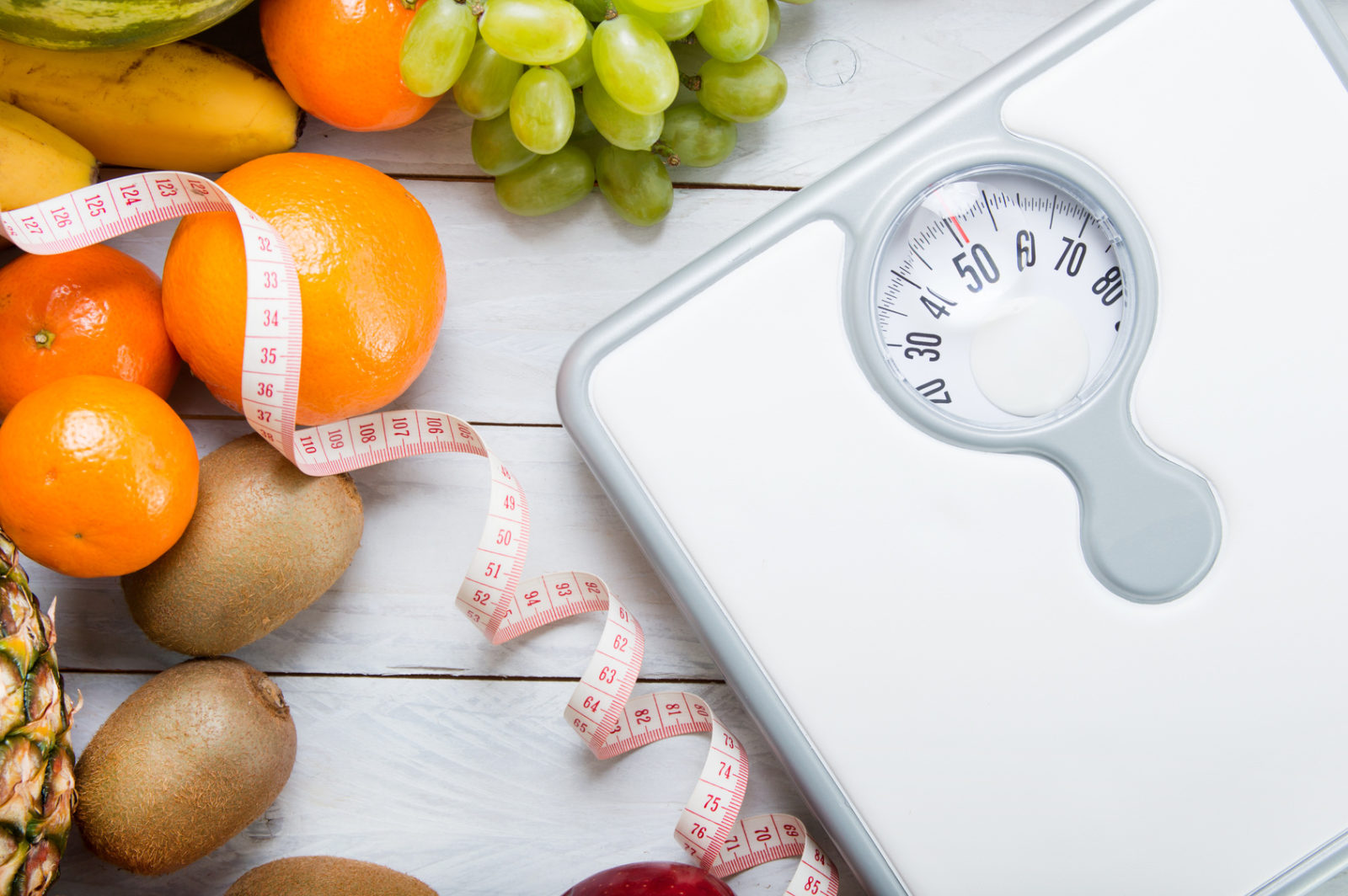 As part of the RISCK (Reading, Imperial, Surrey, Cambridge, and Kings) study, a parallel-design randomized controlled trial, serum adiponectin levels were measured at baseline and in response to the replacement of dietary saturated fat with monounsaturated fatty acids (MUFA) or carbohydrates. No association between adiponectin levels and dietary change were observed in persons with the A-allele. This finding supports that of Warodomwichitt et al. where the authors found no interaction between dietary fat and serum adiponectin levels as such in the -11391 G/A genotype in white US subjects.

Maintenance of a healthy BMI is considered important in all genotypes as weight loss has been shown to potentially increase adiponectin levels. This is particularly achievable in A-allele carriers with a MUFA intake ≥ 13% of total calories.

Associations between single-nucleotide polymorphisms of adiponectin gene and type 2 diabetes mellitus: a systematic review and meta-analysis