The apolipoprotein A5 (apoA5) plays an important role in lipid metabolism, specifically in triglyceride (TG) and TG-rich lipoprotein (TRL) metabolism. Several studies have reported an association between apoA5 and TG levels, risk for obesity, dyslipidemia and metabolic syndrome.

Research suggests that C-allele carriers, although at higher risk for hypertriglyceridemia, may be more responsive to weight loss interventions, especially with the inclusion of MUFA-rich foods. TT homozygotes should limit total fat intake to decrease obesity risk.

The human apoA5 gene is located on the long arm of chromosome 11 (11q) and was initially thought to express exclusively in the liver. Recent evidence suggests that a small amount of apoA5 is also expressed in the human intestine. The mature apoA5 protein consists of 343 amino acids and is highly hydrophobic.

Although the mechanism by which apoA5 influence obesity and metabolic syndrome risk is not fully clear, evidence reports that apoA5 could significantly reduce plasma TG concentrations by stimulating lipoprotein lipase (LPL) activity and inhibiting VLDL-TG production. Also, since adipocytes provide the largest storage depot for TG and play a central role in the development of obesity, Su et al. suggested that apoA5 may act as a unique regulator to control TG storage in adipocytes.

The apoA5 -1131 T>C polymorphism occurs in the promoter region of the apoA5 gene and this mutation is thus thought to modulate the expression of apoA5. The C-allele in this polymorphism is thought to result in an impaired ribosomal translational efficiency that may lead to reduced LPL activity and thus reduced TG uptake into adipocytes. 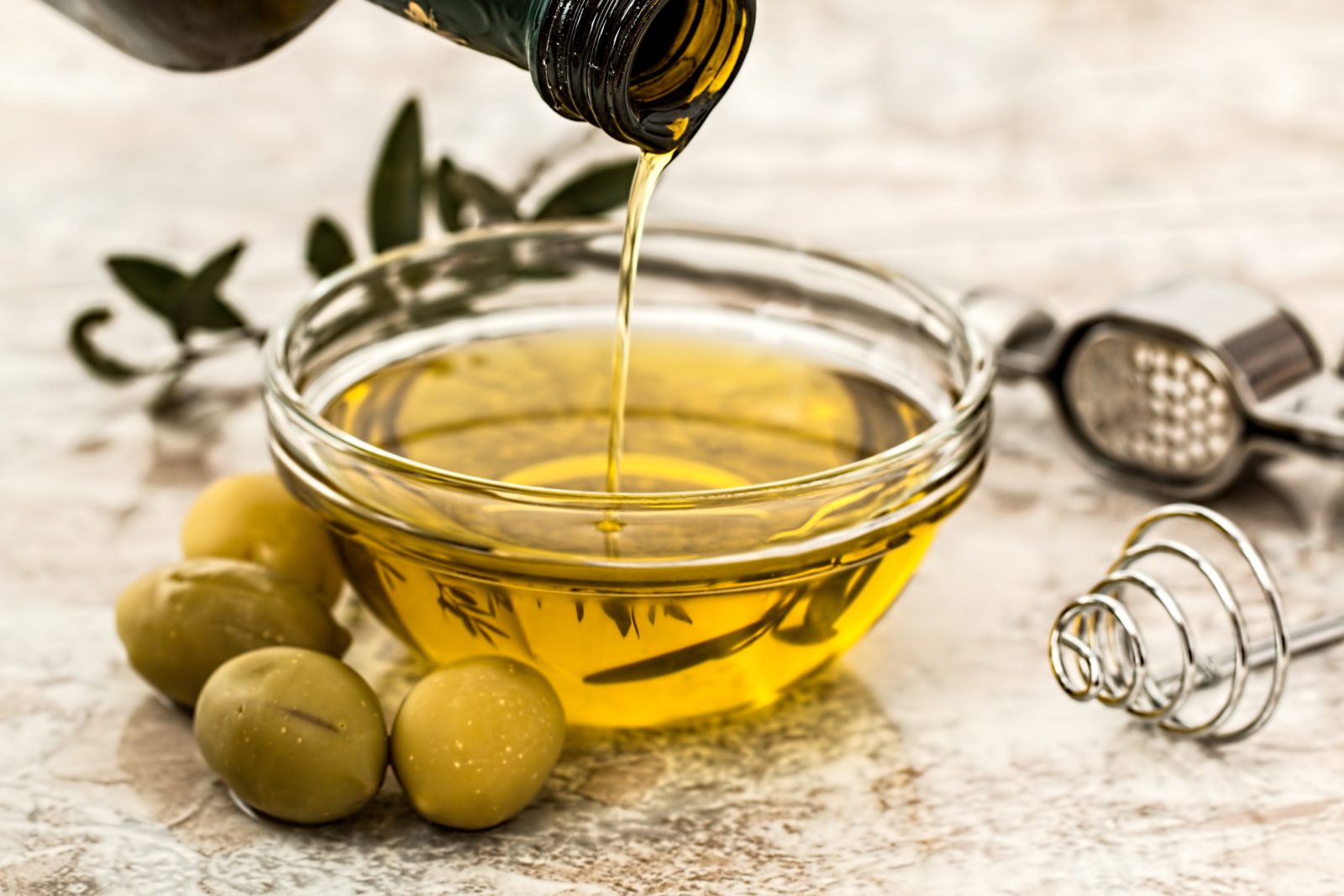 Cross-sectional and longitudinal analyses from Hsu et al. (2013) found that the C-allele was associated with adverse metabolic profiles in obese but not in non-obese Taiwanese individuals at baseline, including elevated waist-to-hip ratio (WHR), hypertriglyceridemia, low HDL-C and an increased risk for metabolic syndrome. An independent association was found between the -1131 T>C SNP and central obesity in obese male participants. A similar finding was made by Son et al. where Korean men with the -1131 T>C SNP displayed a significant association with elevated TG, reduced HDL-C levels and an increased prevalence of metabolic syndrome. Moroccan subjects with the same SNP also presented a significant association with metabolic syndrome and related parameters such as increased TG levels, waist circumference, fasted glucose and lower HDL in a study from Ajjemami et al (2015).

In addition to its association with serum TG, HDL levels and dyslipidemia, Hishida et al. (2012) also found a significant association between the -1131 T>C SNP and the risk of dysglycemia – defined by the authors as a fasting blood sugar level ≥ 6.1 mmol/L (110 mg/dL) – in 2030 participants of the Japan Multi-Institutional Collaborative Cohort (J-MICC) Study. Similarly, a case-control study investigating a group of Romanian subjects with metabolic syndrome found that those homozygous for the C-allele not only presented with lower HDL levels but also higher glucose readings than T-allele carriers.

Son et al. (2015) investigated the association between the -1131 T>C SNP and TG levels in relation to various health-related behaviours such as smoking, alcohol use and physical activity in 1193 Korean men. The authors found no interaction with smoking, whereas minor allele carriers showed significantly increased TG levels in the heavy-drinker group (defined as having more than 2 alcoholic drinks daily or ≥ 196g alcohol per week) and significantly decreased TG levels in the group engaging in high levels of physical activity (using the Korean version of the International Physical Activity Questionnaire scoring protocol).

In terms of gene-diet interaction, most cross-sectional studies performed agreed that this SNP may modulate the effect of fat intake on BMI and obesity risk. It is suggested that a higher MUFA intake in C-allele carriers may be associated with a lower BMI and that C-allele carriers may be able to reduce BMI more efficiently even with a higher fat intake as compared to TT homozygotes.

In a previous study investigating the effect of a short-term diet, researchers found no differences in BMI at baseline when comparing C-allele carriers and TT homozygotes. After the 3-month intervention with energy restriction, C-allele carriers lost significantly more weight than TT homozygotes. The authors suggested that the reduced LPL-mediated TG uptake into adipocytes may result in a more efficient decrease in BMI in response to fat intake.

Based on results from the Son et al. (2015) cross-sectional analysis in Korean men, it may benefit minor allele carriers to maintain high physical activity levels and moderate alcohol use to manage TG levels.

However, considering a study from Jang et al. (2010), it concluded that TT homozygotes may benefit more than C-allele carriers from the Dietary Intervention and Regular Exercise (DIRE) – which entailed replacing a third of their refined rice intake with legumes, increasing vegetable intake and walking regularly for 12 weeks – to lower TG levels and improve HDL concentration.

New insights into apolipoprotein A5 in
controlling lipoprotein metabolism in obesity and the metabolic syndrome patients.