The 1000 Genomes Project Database and the genome Aggregation Database (gnomAD) reports global frequencies of 34% and 41.74% respectively (NIH) for the A allele.

Obesity is a growing epidemic that effects populations worldwide. Emerging evidence shows that the fat mass and obesity-associated gene (FTO) may play a role in adipose tissue development, such as adipocyte thermogenesis and differentiation which influences fat accumulation and in the determination of body size and composition. FTO has also been found to influence energy homeostasis, metabolic rate and increase food intake.

It is suspected to act in the central nervous system as nutrient sensor and function in the regulation of translation and growth. The rs9939609 SNP has been significantly associated with insulin resistance in obese female adolescents. This association does not seem to be universal and may be affected by other variables such as age, gender and ethnicity.

The expression of FTO seems to be affected by saturated fat intake and may be modulated by physical activity.

The FTO gene is located at chromosome 16q12.2 and encodes for the fat mass and obesity-associated protein that functions as a nucleic acid demethylase, thus removing methyl groups from DNA and RNA. The FTO protein forms part of the family Fe (II)- and 2-oxoglutarate-dependant dioxygenases. It has also been implicated in co-activator transcription that regulate the expression of other genes, suggesting that FTO may regulate the expression of genes in metabolically active tissue.

The FTO gene is indeed ubiquitously expressed in metabolically active human tissue such as the heart, kidneys and adipose tissue. Expression is particularly high in the brain, especially in the hypothalamus nuclei, that is the arcuate (ARC), paraventricular, dorsomedial and ventromedial nuclei where energy homeostasis is controlled. Gulati et al. (2013) hypothesised that the FTO-related regulation of food intake within the hypothalamus might be due to the sensing of amino acids. This is because the sensing of amino acids within the hypothalamus has been confirmed to affect orexigenic and anorexigenic pathways.

A cluster of SNPs were found within the first intron of FTO. Studies on the large number of SNPs, including a large meta-analysis of 36 studies and up to 198 502 participants, have linked high risk alleles to a higher BMI, higher risk for obesity, insulin resistance, T2DM, metabolic syndrome, increased fasting glucose and insulin levels, elevated 2h-OGTT (oral glucose tolerance test) glucose levels and elevated HbA1c, hypertension, atherosclerosis and higher levels of C-reactive protein. It has also been associated with a larger waist and hip circumference as well as a higher energy intake. Research has consistently shown FTO to have one of the strongest associations with obesity and body composition across various ethnicities and age groups.

A meta-analysis from Peng et al. (2011) identified 59 eligible case-control studies in 27 articles, investigating 41,734 obesity cases and 69,837 healthy controls; the authors concluded that a significant association was observed between obesity risk and the FTO risk allele. Another meta-analysis from Loos et al. (2014) found supporting evidence that the FTO risk allele may at least partly also contribute to the increased risk of type 2 diabetes mellitus (T2DM), independently of body mass index (BMI).

Within the 2007 GWAS, BMI of participants was found to be 0.39 kg/m2 higher in A-allele carriers and obesity risk increased by 1.20-fold. Although noted as not statistically significant, a recent study from Iskandar et al. (2018) found that parameters such as BMI, fasting glucose and fasting insulin level, HOMA-IR and waist circumference were higher in participants with the risk allele (A) compared to those with the non-risk allele (T).

Major effects of the risk alleles have been stated to be increases in energy intake with reduced satiety and a possible higher fat intake; it is also said to increase poor food choices and influence eating habits with a loss over control of eating – these effects are considered the likely reason for elevated BMI and associated insulin resistance. The T-allele seems to promote responsiveness to internal satiety cues, rendering a protective effect against overeating. A meta-analysis across 37 studies with 177 330 participants established that the rs9939609 SNP influences carbohydrate and total energy intake especially when the at-risk allele carrier had a very low fibre and high protein intake. The A allele has been associated with a higher fat and lean body mass.

In 2007, genomic data from 38 759 European participants showed that the A-allele significantly correlated to T2DM. At that stage, the prevalence of T2DM was however contributed to the effect FTO has on BMI.  A recent cross-sectional representative study assessing the relationship between metabolic syndrome and the FTO SNP revealed that the A-allele and A/A genotype seemed to predispose to metabolic disorders while the T-allele may protect against the disorder. Evidence from a meta-analysis suggests that the FTO rs9939609 SNP is associated with polycystic ovary syndrome (PCOS) risk and that the A-allele is considered a risk factor for PCOS susceptibility.

The hyperphagia seen in subjects with the at-risk allele (A) is suspected to be due to the FTO-induced reduction of leptin. Deletion of FTO in adult mice resulted in immediate weight loss – specifically with a reduction of muscle mass and not fat mass.

The FTO gene effects have been identified as being much influenced by epigenetics.

The minor allele carriers are found to respond as well to dietary, physical activity and drug interventions as the general population and is not resistant to weight loss. A systematic review and meta-analysis have however reported that homozygous carriers of the at-risk allele may lose more weight through dietary and lifestyle interventions than non-carriers.  Energy intake and smoking might attenuate the effect on obesity.

A high fat diet is reported to increase obesity risk. This seems to refer to a saturated fat (SFA) intake of ≥ 15.5% of total energy and the ratio of total polyunsaturated fatty acids (PUFA) and SFA. A low PUFA:SFA ratio accentuates obesity risk in A-allele carriers but not TT homozygotes in an adult European population – this suggests that genetic predisposition to obesity may be modulated by SFA intake. The Genetics of Lipid Lowering Drugs and Diet Network (GOLDN) study supported these findings whereby American participants had a higher BMI only when they had a high SFA intake.

Although the findings across various studies are not consistent, many have found that the effect on obesity were attenuated when at-risk allele carriers engaged in physical activity. Low physical activity seems to accentuate the effect of FTO on body fat accumulation. This emphasises the importance of exercise in reducing the obesity risk associated with FTO. 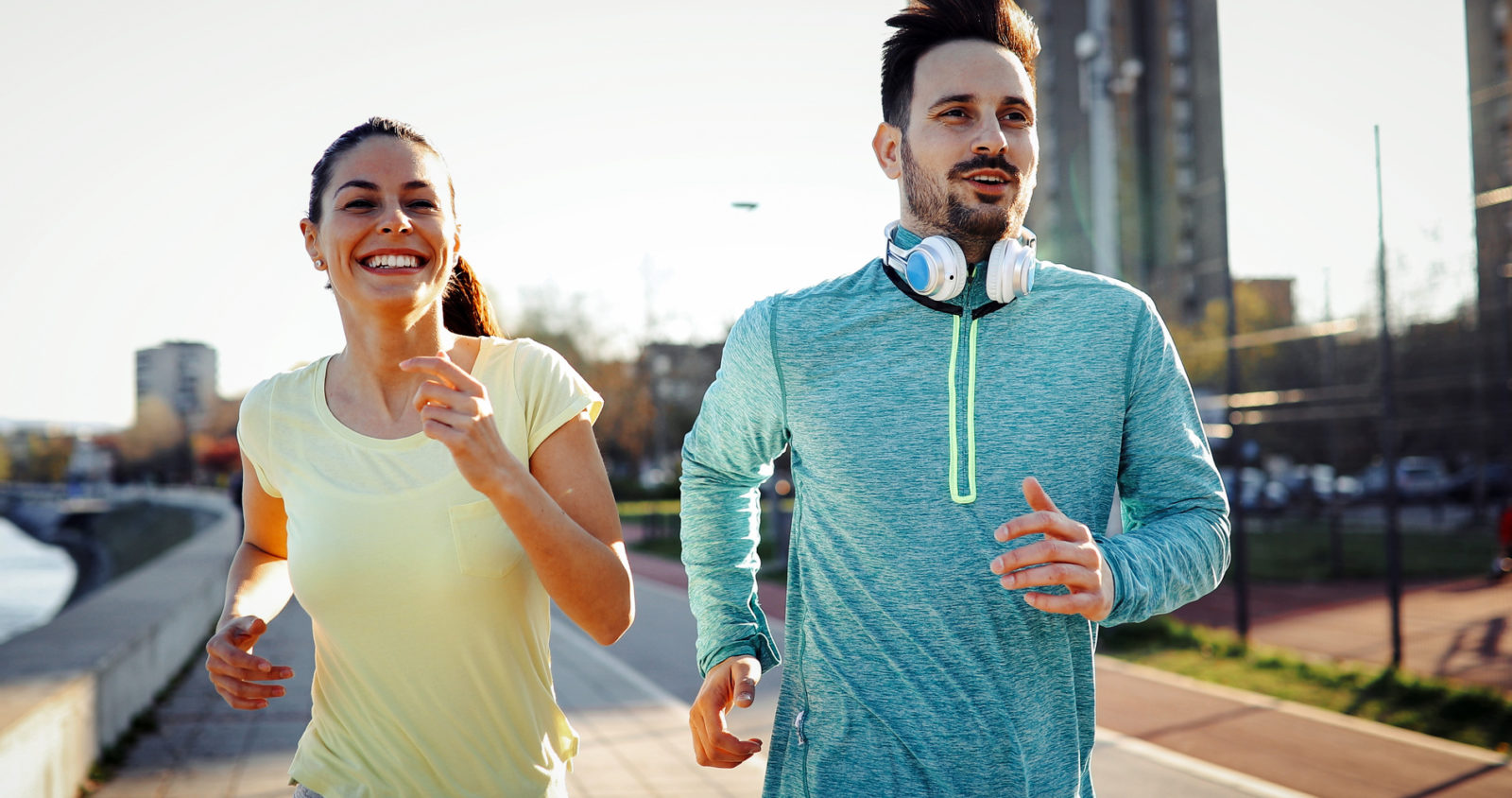