GSTT1 is a member of a super family of proteins that catalyse the conjugation of reduced glutathione to a variety of electrophilic and hydrophobic compounds. 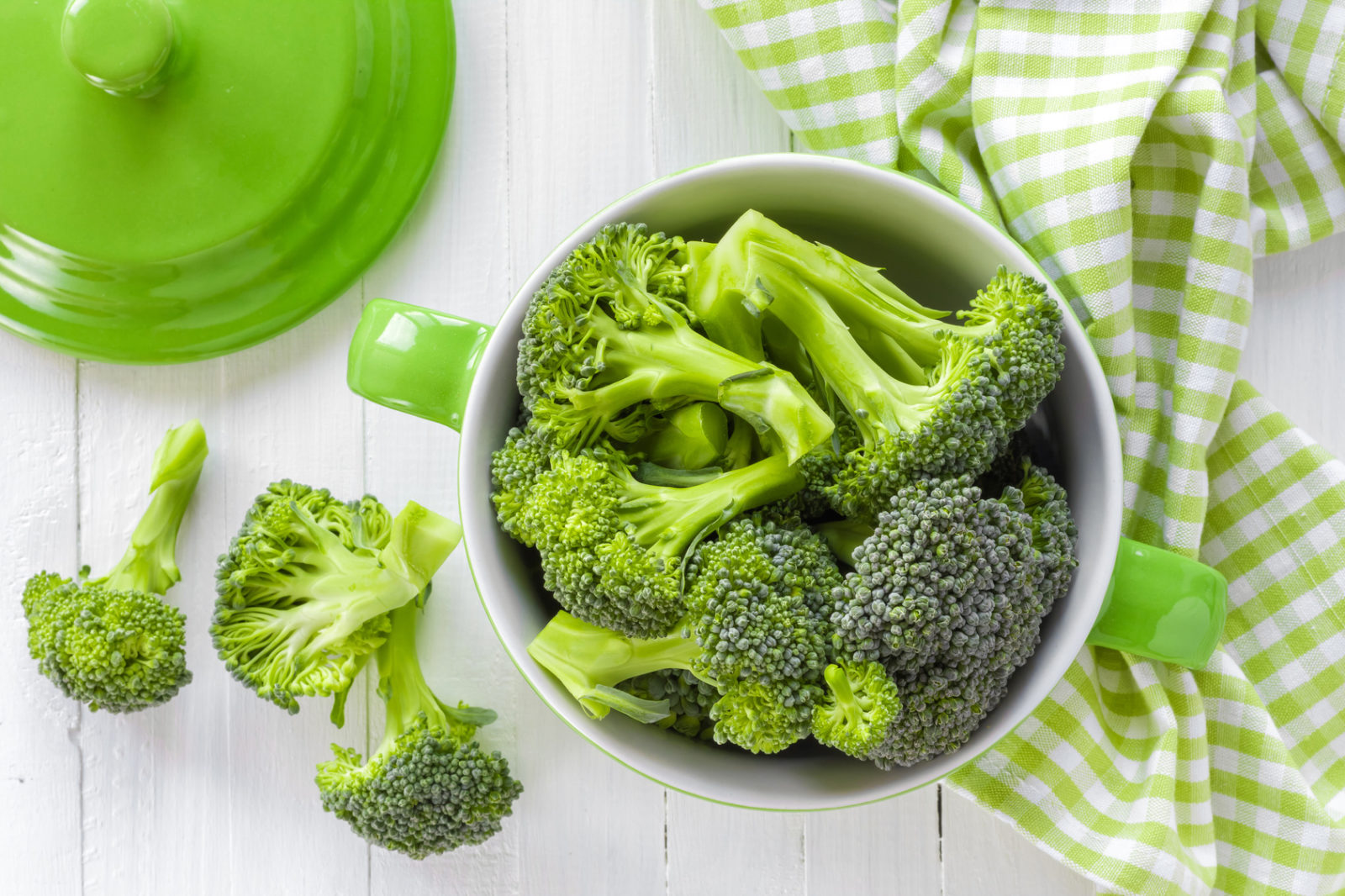