The 1000 Genomes Project Database and the genome Aggregation Database (gnomAD) reports global frequencies of 33.3% and 29.75% respectively (NIH) for the A allele.

Perilipin (PLIN), encoded by the PLIN gene, is a protein central to adipocyte metabolism. PLIN has been associated with obesity risk, insulin resistance and metabolic syndrome, although findings do seem population and gender specific.

The PLIN 11482 G>A polymorphism has been associated with type 2 diabetes mellitus (T2DM) risk, metabolic syndrome, high levels of free fatty acids, obesity and weight loss resistance in obese women but protective of obesity in some populations. The associations may be clarified with gene-diet interactions. The A-allele carrier may benefit from a higher complex carbohydrate and lower saturated fat intake.

Perilipin 1 (PLIN1) is described as the major protein surrounding lipid droplets in adipocytes and steroidogenic cells where it regulates lipid storage and breakdown by controlling the interaction between lipases and triacylglycerol stores.

The PLIN1 protein is suggested to influence obesity risk and insulin resistance through its control of adipocyte metabolism, lipolysis and body fat accumulation. PLIN1 inhibits lipolysis in the fed state and promotes triacylglycerol storage by limiting lipase access to these fat stores. It however also participates in catecholamine-stimulated lipolysis through an interaction with lipid droplet-associated hormone-sensitive lipases in the fasted state. When perilipin 1 is phosphorylated by protein kinase A, it allows, and even recruits, enzymes to access lipid droplets to stimulate active lipolysis. The PLIN polymorphisms are reported to affect the perilipin protein content and thus the lipolytic rates of adipocytes, so modifying obesity risk in various populations. In animal studies, subjects lacking perilipin were observed as lean, resistant to diet-induced or genetic obesity and presented with peripheral insulin resistance.

The PLIN1 gene is located on the long arm of chromosome 15 (15q26). Of the seven SNPs identified in this gene, the 11482 G>A polymorphism is present in intron 6. This polymorphism has been associated with a decreased perilipin content and with increased basal and noradrenaline-induced lipolysis.

A study of 148 Japanese male participants found that AA homozygotes had a significantly higher BMI, weight and waist circumference than G-allele carriers. This agrees with studies in Malays and Asian Indians but is contradictory to findings where the A-allele is associated with reduced obesity risk in women of the general Spanish population, possibly due to nutrigenetic effects.

An intervention study from Ruiz et al. (2011) also investigated whether the PLIN 11482 G>A polymorphism associated with body composition changes when 78 obese Spanish women followed a 12-week energy-restricted mixed diet. The researchers found that the A-allele associated with a smaller decline in waist circumference, thus participants had a lower decrease in abdominal adiposity regardless of total fat mass loss, and that A-allele carriers experienced a larger decrease in lipid oxidation rates. They concluded that the reduced lipid oxidation rates in response to short-term energy restriction may explain the difficulty for A-allele carriers to lose central body fat. In agreement to these results, the G>A SNP has previously been associated with weight loss resistance in women.

Yu et al. (2013) conducted a cross-sectional as well as meta-analysis study to determine the association between PLIN 11482 G>A and diabetes as well as obesity risk in Chinese Han adults. Although the authors did not find a significant association with diabetes risk, they did find the rs894160 SNP significantly interacting with central obesity in relation to diabetes mellitus risk. Among A-allele carriers, the increase in waist circumference was accompanied by increased fasting glucose levels and subsequent diabetes risk.

Interestingly, the PLIN gene promoter is said to contain a PPAR-responsive element which allows an upregulation of PLIN mRNA by synthetic PPAR agonists such as thiazolidinediones provided in diabetic therapy. This is reported to explain some of the weight gain experienced when diabetics are treated with such medication.

Dietary factors seem to interact with the PLIN 11482 G>A polymorphism in modulating obesity risk. A higher intake of complex carbohydrates was found to be protective against obesity for A-allele carriers in a prospective cohort study of Caribbean-origin Hispanics. Similarly, a study involving a large multi-ethnic Asian population found that a lower carbohydrate intake was associated with adverse metabolic consequences in minor A-allele carriers and that carbohydrates were protective against insulin resistance. This protective effect against insulin resistance was supported by findings from a later study by Smith et al. (2012) where a lower carbohydrate and higher saturated fat intake was associated with higher insulin and HOMA-IR values.

The mechanism behind this protective effect of carbohydrates is not clear – the authors speculate that complex carbohydrates may moderate postprandial glucose and insulin responses with subsequent effects on lipolysis and adipocyte energy homeostasis, both of which are regulated by PLIN. Insulin exerts anti-lipolytic effects that are facilitated through hormone-sensitive lipase and PLIN, and dietary interventions that alter insulin metabolism or reduce the hyperinsulinemia associated with type 2 diabetes might be expected to alter PLIN-regulated lipolysis. An increased lipolysis rate has been observed for PLIN 11482 G>A, but the implications of this altered function in response to dietary carbohydrate are unknown.

It has previously been reported that a higher saturated fat intake was associated with higher insulin resistance, and lower carbohydrate intake was associated with higher insulin resistance. It has also been suggested that saturated fatty acids may interact functionally with perilipin proteins. Incubation of adipocytes with palmitate induced the release of perilipin from adipocytes, reduced lipolysis, and interfered with the translocation of hormone-sensitive lipase and perilipin to and from the lipid droplet. 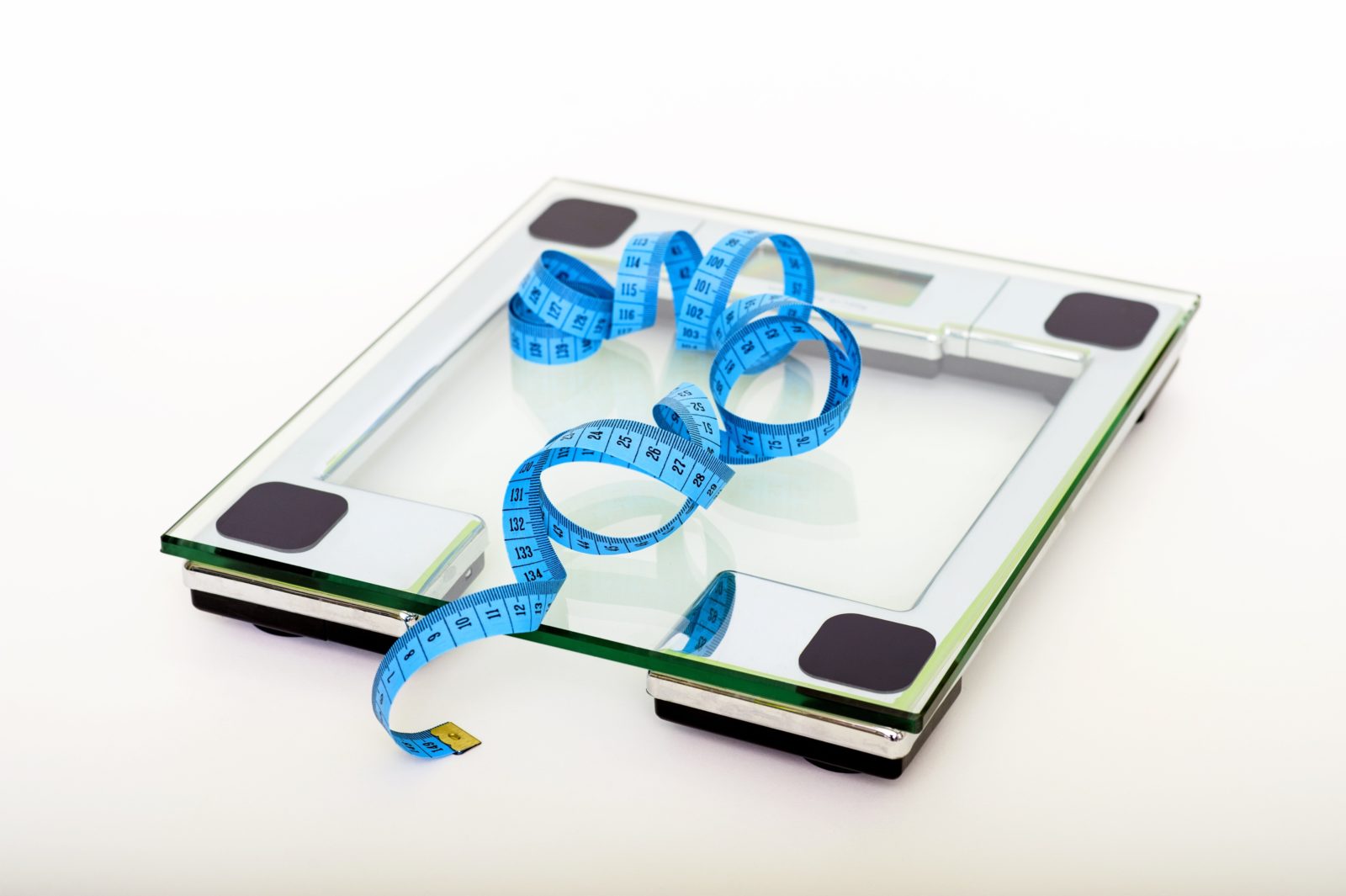 Genetics of weight loss: A basis for personalized obesity management