The primary role of vitamin D is regulating calcium absorption from the intestinal lumen via the interaction with vitamin D receptor (VDR) in order to maintain sufficient serum calcium levels for bone homeostasis. VDR specifically binds to 1,25‑dihydroxyvitamin in order to maintain skeletal structure. The activity of vitamin D responsive genes is regulated by VDR together with other nuclear receptors which in turn regulates various processes including calcium and phosphate absorption, angiogenesis, apoptosis, cell differentiation, inflammation and proliferation.

Figure 1 to the right by Abouzid (2018), displays the VDR gene with common genetic polymorphisms indicated as VDR FokI, BsmI, ApaI and TaqI (Abouzid). This image also shows the binding of vitamin D to VDR complexed with another nuclear receptor, retinoid X receptor (RXR). The VDR and RXR complex binds to the vitamin D response element (VDRE) to regulate the activity of various vitamin D responsive genes. By regulating these genes the VDR RXR complex is able to control calcium and phosphate absorption, cell differentiation and proliferation, inflammation, angiogenesis and cell death.

The single nucleotide polymorphisms (SNPs) within VDR were identified using a technique called Restriction Fragment Length Polymorphism (RFLP). The uppercase and lower-case letters e.g. FokI (F/f) indicate the absence/presence respectively of the restriction enzyme site when this technique is applied.

Numerous studies have been conducted to examine the relationship between polymorphisms within the VDR gene, bone mineral density (BMD) and fracture risk. Although the relationship has occasionally been deemed inconclusive, recent meta-analyses have concluded that BMD is associated with variations in the VDR gene, with these associations being particularly strong in female populations. Differential expression patterns of the VDR gene have been identified between patients with high and low BMD, with further expression studies being required to fully understand the mechanism behind this. 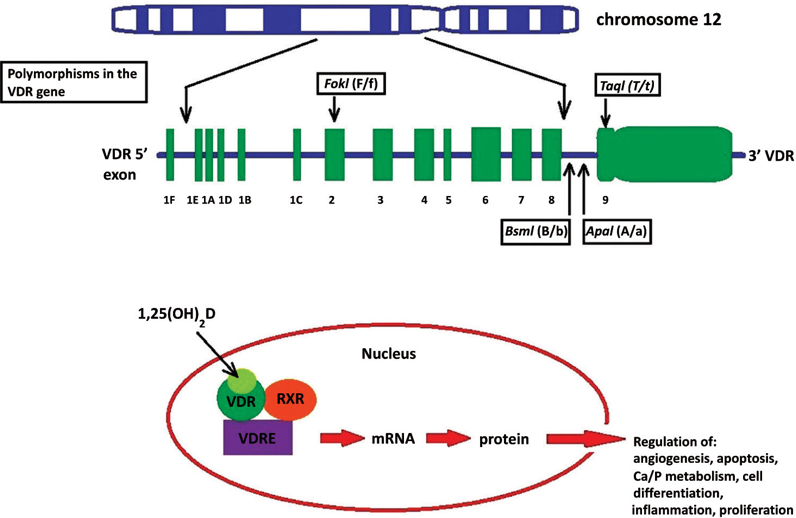 The VDR FokI polymorphism is located in exon 2 near the 5′ untranslated region of the gene within the DNA-binding domain. This variant plays an important role in messenger stability and post transcriptional processes.

A recent systematic review and meta-analysis investigated variants within the VDR gene for an association with osteoporosis risk and BMD in postmenopausal women; the authors concluded that the VDR FokI T allele (TT and TC genotypes) is significantly associated with postmenopausal osteoporosis risk. The VDR FokI T allele has also been significantly associated with low BMD at the lumbar spine in a meta-analysis conducted by Wang et al. on postmenopausal Asian women.

Wu et al. 2019 investigated the FokI variant and osteoporosis risk in Chinese woman, concluding that T allele carriers have a significantly higher risk of osteoporosis. The T allele has been highlighted as an important risk factor for osteoporosis in Thai and North Indian women as well, and can be used to identify and manage risk.

Individuals carrying the VDR FokI T allele in combination with other genetic and environmental risk factors need to prioritize the prevention of osteoporosis and associated fractures. Ensure adequate vitamin D and calcium intake, include regular weight bearing exercise as part of a long-term exercise program, and limit caffeine intake to less than 300 mg/day.

The VDR BsmI single nucleotide polymorphism (SNP) is located within the 3′ untranslated region of the gene, and involved in regulating mRNA stability.

A 2004 meta-analysis investigating the association of VDR BsmI with bone health identified the A allele as a risk factor for low BMD and osteoporosis in women. Subsequent research went on to confirm these findings.

Zhang et al. 2018 conducted a systematic review and meta-analysis of variants within the VDR gene for an association with osteoporosis risk and BMD in postmenopausal women. They concluded that the VDR BsmI A allele (AA and GA genotypes) is significantly associated with postmenopausal osteoporosis risk. A similar meta-analysis of paediatric patients found that children with the GG genotype were less likely to have a low BMD, particularly of the lumbar spine, in comparison to those with the A allele.

Haplotype analysis examining the interaction between VDR BsmI, ApaI, and TaqI polymorphisms and bone health strongly associated the BsmI A allele and TaqI C alleles with osteoporosis risk. The authors also observed a gain in power when VDR genetic variants are considered together, rather than in isolation.

Stathopoulou et al. (2011) interestingly investigated the role of VDR polymorphisms in low BMD, in combination with a low or high calcium intake. The VDR BsmI A allele was associated with a 118% increased risk of osteoporosis only when calcium intake was low (<680 mg/day). This is a clear example of a gene-environment interaction that determines disease risk. This association was not significant when calcium intake was excluded from the analysis.

Physically inactive individuals with the BsmI A allele also had a greater risk of osteoporosis in comparison to physically active individuals. Again demonstrating the multifactorial properties of this disease, with genes in combination with environment playing a role.

Considering the VDR BsmI A allele in combination with other genetic and environmental risk factors, such as low calcium intake, is an important determinant of risk for low BMD and osteoporosis. Ensure adequate vitamin D and calcium intake in these individuals as well as include regular weight bearing exercise as part of a long-term exercise program to decrease risk of disease. Caffeine intake should be limited to less than 300 mg/day. 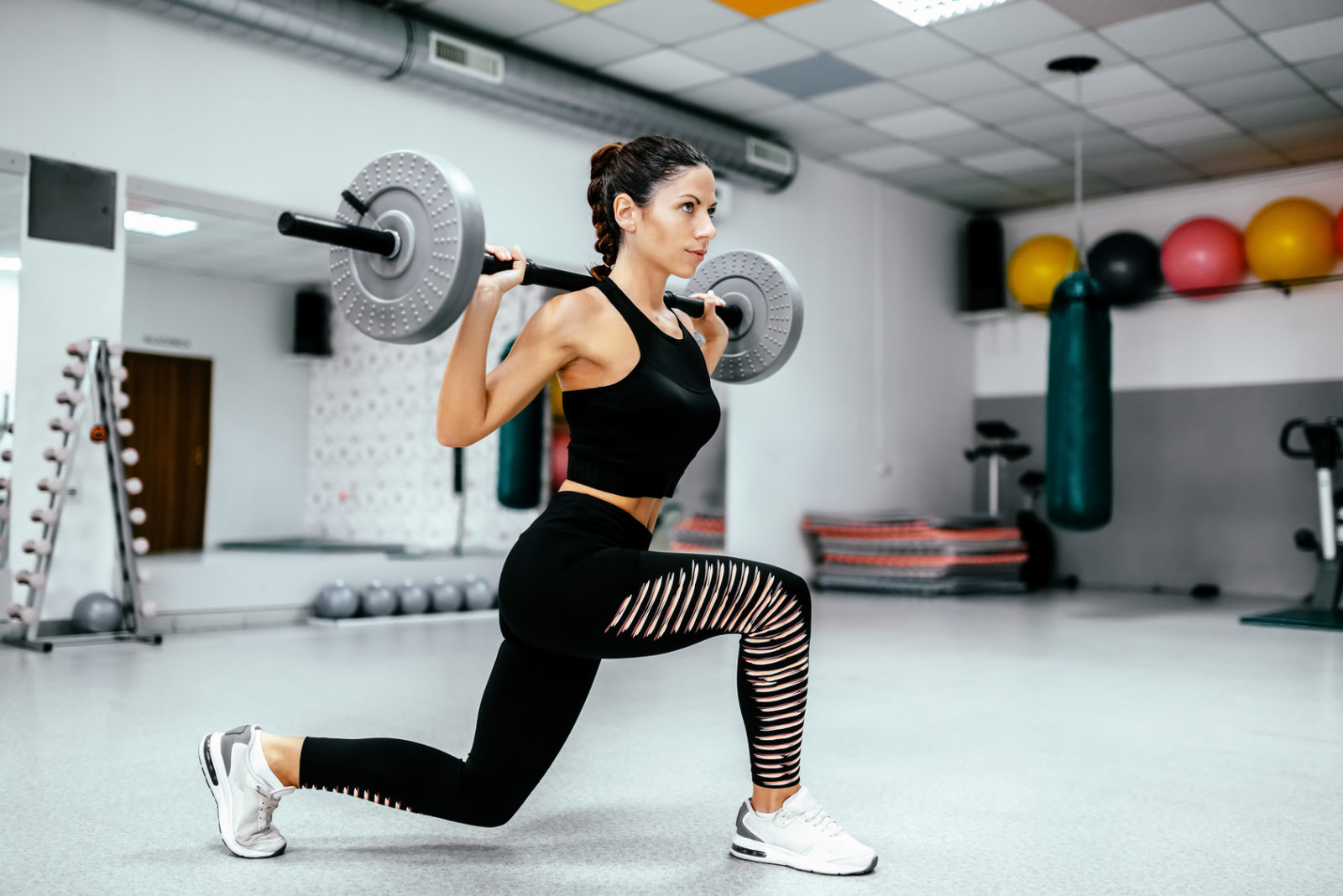 Haplotype analysis investigating the interaction between VDR BsmI, ApaI, and TaqI polymorphisms and bone health strongly associated the BsmI A allele and TaqI C allele with osteoporosis risk. Authors of this study also observed a gain in power when VDR genetic variants are considered together, rather than in isolation. This was replicated by Zambrano-Morales et al. who demonstrated that the BBAAtt haplotype of BsmI, ApaI, and TaqI was significantly over-represented in osteoporosis patients in comparison to match controls, highlighting BsmI AA and TaqI CC genotypes as risk factors.

It has also been observed that women with the TaqI TT genotype tend to have a higher bone mineral density, indication the possible protective effects of this variant.

Stathopoulou et al. (2011) investigated the role of VDR gene variants in bone health, in combination with low or high calcium intake. The VDR TaqI C allele was associated with a 132% increased risk of osteoporosis only when calcium intake was low (<680 mg/day). This is a clear example of a gene-environment interaction that determines disease risk. This association was not significant when calcium intake was excluded from the analysis.

Examining the presence of the VDR TaqI CC genotype in combination with other genetic and environmental risk factors, is an important indicator of risk for low BMD and osteoporosis. Insure adequate vitamin D and calcium intake in at risk individuals; caffeine intake should be limited to less than 300 mg/day. Include regular weight bearing exercise as part of a long-term exercise program to decrease risk of disease.

It is important to remember that osteoporosis is a multifactorial disease influenced by both genetic and environmental factors. When a patient is presenting with multiple risk factors for osteoporosis the key interventions to focus on include a long-term regular exercise program and optimal vitamin D and calcium intake. Both vitamin D status and BMD testing are useful screening tools for individuals at high risk for osteoporosis.

A 2017 review investigated the role of exercise in preventing osteoporotic fractures and concluded that high intensity training as well as strength (resistance) training are most beneficial to increase bone mineral density and muscle mass. Balance, mobility and posture training are also important to include as these may help in the prevention of osteoporotic fractures. If a patient is currently sedentary, proceed with low-moderate intensity exercise initially; even swimming or walking may assist in decreasing bone resorption. Ultimately an exercise program that incorporates the various types of training mentioned above, including aerobic training, should be adopted in an effort to prevent osteoporosis as well as fracture. 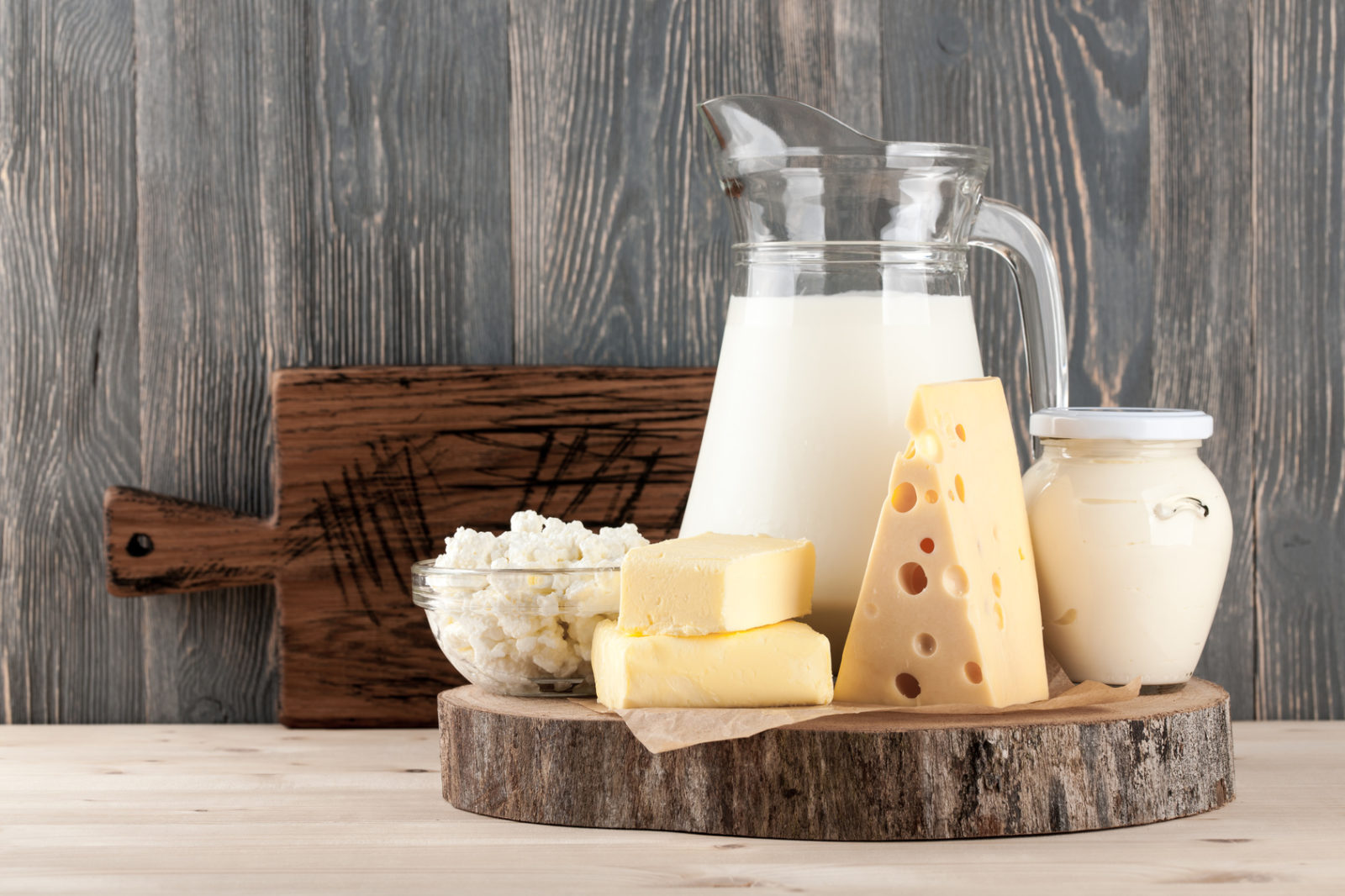 The influence of the genetic variations within VDR on BMD is modified by vitamin D and calcium intake.

Serum 25-hydroxyvitamin D (25[OH]D) should be measured in patients who are at risk for vitamin D deficiency and consider supplementation where necessary. The major source of Vitamin D is the endogenous production of the vitamin, prompted by skin exposure to the sun’s ultraviolet rays. Foods naturally high in vitamin D include egg yolk, fatty fish and fish liver oil. Vitamin D deficient adults can be treated with 50,000 IU of vitamin D2 or vitamin D3 once a week or 5,000 IU vitamin D2 or vitamin D3 daily for 8 to 12 weeks to achieve a 25(OH)D blood level >30 ng/mL. 1000 to 2000 international units (IU) of vitamin D3 is typically required daily to maintain an optimal serum 25(OH)D level.

Calcium can be obtained in dairy products such as milk, yoghurt and cheese, as well as spinach, kale, okra, collard greens and soybeans. Calcium supplementation can be considered in at risk individuals with inadequate dietary intake. For adults 50 years or older at risk for osteoporosis, the American College of Endocrinology and the American Association of Clinical Endocrinologists recommend a total intake of 1200 mg/day of calcium for disease prevention. This would be equivalent to 2 cups of milk, 1 cup of broccoli, a handful of almonds, and ½ tin of sardines. Dietary intake of magnesium is required for adequate calcium absorption. Magnesium rich food sources include nuts, spinach and wholegrains.

In terms of avoidance; individuals at risk for osteoporosis and/or with a low BMD need to limit caffeine intake to 1-2 servings of caffeinated beverages per day, alcohol should be limited to no more than two units per day, and smoking avoided.