Insulin is a peptide hormone of 51 amino acids essential for the uptake of glucose into the hepatic, adipose and muscle tissues. It is responsible for maintaining normal glucose metabolism, but also plays a role in fat metabolism.

Insulin is released from the pancreatic β-cells present in the islets of Langerhans in response to elevated blood glucose levels. Glucose initially binds to the GLUT-2 transporters present on the pancreatic β-cell membranes, initiating a cascade of cellular changes to release insulin from densely packed vesicles.

Insulin binds as a ligand to tyrosine kinase receptors, initiating a cascade of biochemical events so that insulin can perform its various metabolic functions. These receptors have an extracellular domain for insulin to bind to and an intracellular domain that initiates the relative cellular changes.

What Does Insulin Do?

In the liver and muscle, insulin functions by accelerating glucose oxidation via glycolysis (thus using glucose for energy) and it initiates glycogenesis (storing glucose in the form of glycogen). At the same time, insulin inhibits gluconeogenesis, the formation of glucose in the liver. Insulin allows more glucose transporters (GLUT-4) to surface toward the cell membranes, allowing for more glucose to be taken up. The accelerated rate of glycolysis is responsible for the increased formation of pyruvate and its conversion to acetyl-CoA; this compound is essential in fuelling muscle and for lipogenesis (storage of fat) in the liver and adipose tissues. Insulin can also stimulate protein synthesis.

When insulin is deficient or ineffective, such as with diabetes and insulin resistance, its absence causes the suppression of glucose transporters. This results in the ineffective uptake of glucose, leaving post prandial blood glucose levels elevated for longer. Insulin resistance is the term used when body cells no longer respond well to the insulin hormone.

When insulin no longer functions well, the body compensates with the additional release of insulin from the pancreatic β-cells to maintain normal blood glucose levels. If this compensatory release of insulin is no longer effective in overcoming the body cells’ weak response, average blood glucose levels can rise and lead to the development of prediabetes and type 2 diabetes. Diabetes Canada noted that insulin resistance is an integral component in the pathophysiology of type 2 diabetes. Insulin resistance with hyperinsulinemia and deteriorating glycaemic control may assist in the accumulation of triglycerides and thus further reduced insulin sensitivity.

The measurement of insulin resistance is deemed difficult in an everyday clinical practice setting. In a research setting, other than elevated fasting glucose, it can be measured with the use of the Homeostasis Model Assessment of Insulin Resistance (HOMA-IR), fasting insulin/proinsulin levels, insulin resistance by Bergman Minimal Model, elevated free fatty acids (fasting and during OGTT) and by calculating an M value from a hyperinsulinaemic euglycaemic clamp. 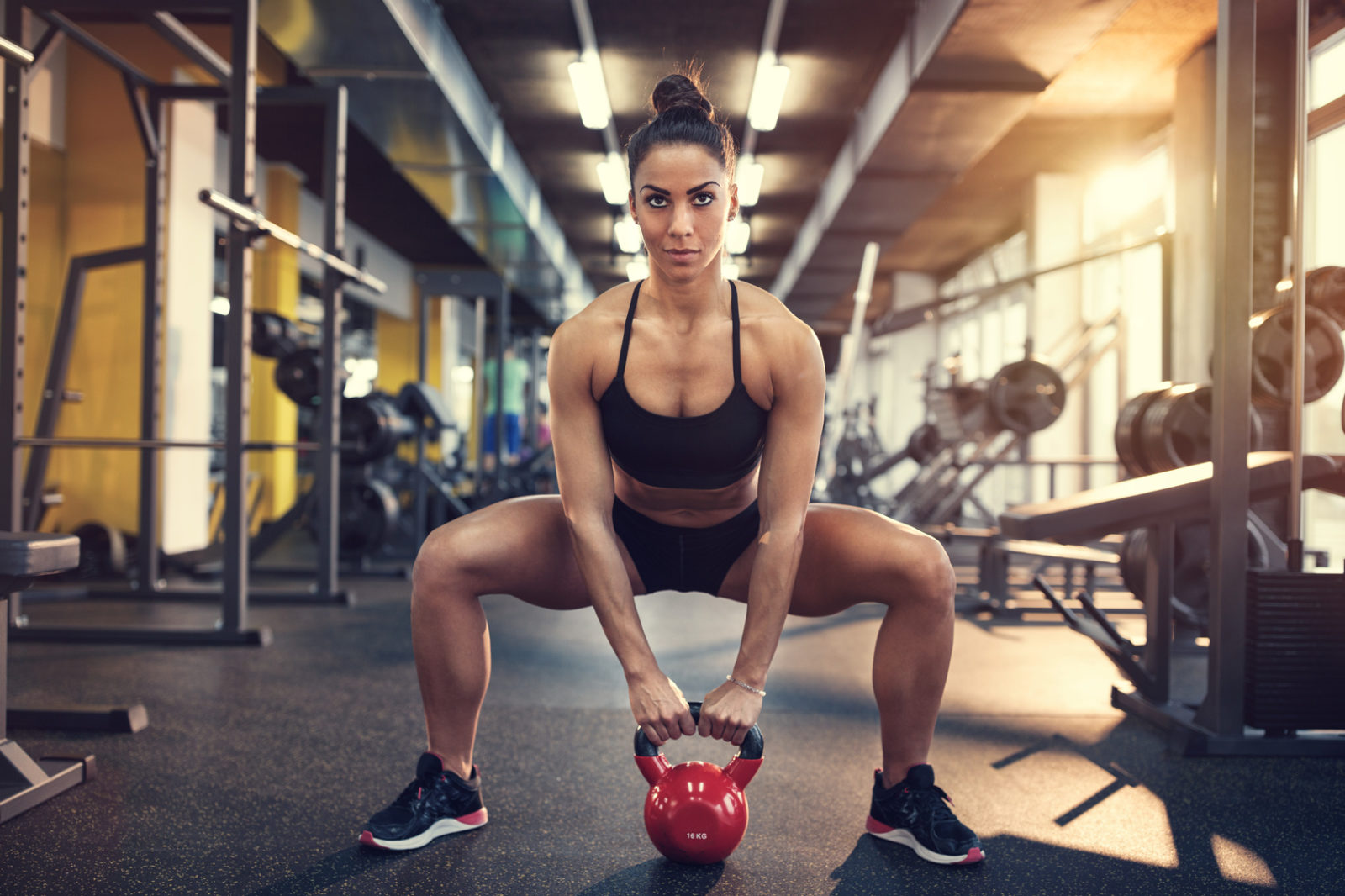 Why Does It Develop?

Insulin resistance is considered a polygenic, multifactorial disorder. It is a consequence of genetic and / or various lifestyle factors such as overweight or obesity, physical inactivity, being 45 years and older, having a parent or sibling with diabetes and having a history of other health related conditions such as cardiovascular disease, stroke, elevated cholesterol, high blood pressure, polycystic ovary syndrome (PCOS), sleep apnoea, Cushing’s syndrome, acanthosis nigricans and acromegaly. Certain medication such as glucorticoids, antipsychotics and anti-retroviral agents also seem to increase risk for insulin insensitivity.

Excessive fat mass is a major factor considered to increase the risk for developing insulin resistance. This particularly refers to a high visceral fat content, reflected in a large waist circumference, even when body mass index (BMI) is within normal range. Visceral adipose tissue has been found to release various compounds that can result in chronic low-grade inflammation – which is associated with insulin resistance, type 2 diabetes and cardiovascular disease.

Although initially considered a criterion for the diagnosis of Metabolic Syndrome by a consultation group for the World Health Organisation in 1998, recent criteria from the American Heart Association / National Heart, Lung and Blood Institute (AHA/NHLBI) and the International Diabetes Federation (IDF) exclude insulin resistance as a required condition. Regardless, insulin resistance is still considered an important driver for this condition especially in the presence of abdominal adiposity.

A 24-week randomized controlled trial found that a vegetarian dietary pattern could improve insulin sensitivity significantly more than a conventional diabetic diet [Grade B, Level 2]. The mechanism of this improved insulin sensitivity is ascribed to the visceral fat loss participants experienced which improved the plasma levels of adipokines and oxidative stress markers. The authors reported that the vegetarian diet might be effective due to its higher fibre, lower saturated fat, higher antioxidant and plant sterol content.

Specific healthy eating guidelines set out for diabetics are often said to assist in combating insulin resistance. Guidelines from the Academy of Nutrition and Dietetics are quoted as follows:

Dietary guidelines for Polycystic Ovary Syndrome (PCOS) from the Academy of Nutrition and Dietetics are also said to potentially improve insulin sensitivity. These entail the inclusion of more whole-grain foods, fruits, vegetables, lean meats and low-fat or fat-free milk, cheese or yogurt.

As highlighted by the IDF, these include drug therapy to target insulin resistance, impaired glucose tolerance and prediabetes. The Diabetes Prevention Program (DPP) has shown that metformin therapy can assist in preventing the onset of type 2 diabetes while recent thiazolidinedione studies have shown promise to do the same via its interaction with PPARG receptors.

Reduced screen time should be considered in the younger population as a higher screen time has been associated with insulin resistance and adiposity.

Many genetic variations have been implicated in the development of insulin resistance, with some specific genetic variations showing strong nutrigenetic interactions. Further personalised recommendations and understanding of individual responsiveness regarding diet and lifestyle factors can be given based on an individuals’ genotype.

Long-term Effects of Lifestyle Intervention or Metformin on Diabetes

The IDF
consensus worldwide definition of the
Metabolic Syndrome 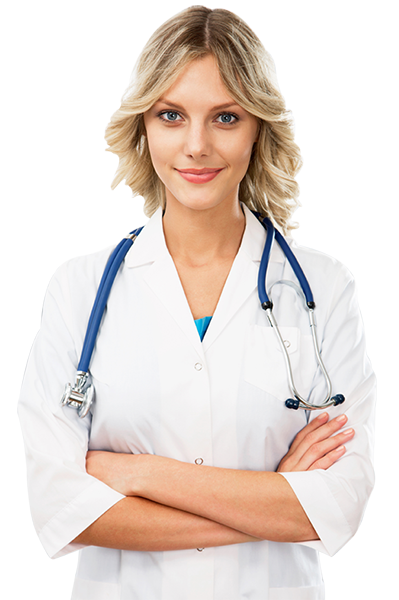 Take this test after learning about all the pathways and watching the DNA health webinars.